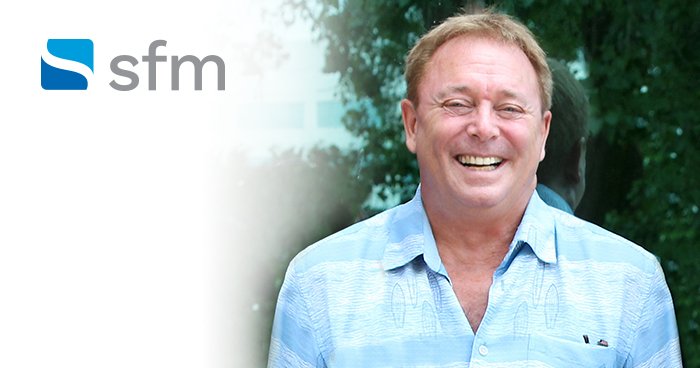 Montreal, Quebec ─ February 23, 2021 ─ We would like to congratulate John Warwick on his recent retirement after 37 years of dedicated service. John joined SFM on April 1, 1984 as the company’s first sales representative in Western Canada and was instrumental in building the foundation on which SFM was built.

John has contributed to all aspects of the business through strategy, sales, marketing, and operations. His keen intellect, wide-ranged curiosity, wicked sense of humour, and technical prowess in everything from audio production to data structures has imprinted itself on the organization to such an extent that his influence will live on past his tenure, etched forever in the DNA of our business.

Ramon Donati, SFM BC Sales Representative, has known John for decades having worked in the musical retail industry and living in BC. “While on a sales call at my store, John mentioned that he was looking for a new sales rep, I hounded him until he gave me the call. That was 22 years ago. John is the smartest, sharpest man I know and working with him has been a true pleasure, you don’t find many talents like him.”

His decision 10 years ago to uproot his family from the West Coast where he lived for the majority of his life to come to Montreal and help SFM progress to another level is a testament to his loyalty and commitment to the organization.

Sol Fleising, SFM Founder & Chairman, reflects, “When John started working for SFM, we were both young lads – full of spit and vinegar. I could not afford to hire a full-time representative for Western Canada, so John and I made a deal – he would continue to work part-time renting out his PA systems as well as represent SFM in the four western provinces. To my surprise – John soon started to sell quite a bit more than I was able to generate.”

We wish John a happy and healthy, well-earned retirement. We are thankful for the knowledge, quick-wit and invaluable support he imparted to the team over the years. 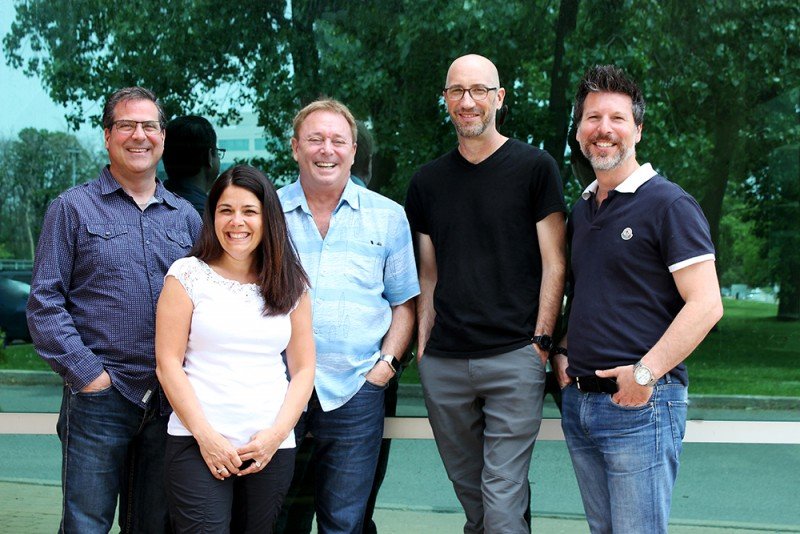